Get your family out of hazardous chemicals and into a healthy swimming pool using the Enviroswim ES3 swimming pool water purification system!

Swimming in an Enviroswim ES3 pool is as close as you can get to the experience of swimming in a clean, natural waterhole. If fact, it's probably cleaner.

Easy to maintain and operate, the Enviroswim ES3 is a healthy alternative to traditional chlorine or salt-based pool water treatment methods.

Simply put, the Enviroswim ES3 is the world's most innovative and efficient water sanitation system and is a better alternative for you and your family.

How Does It Work?

The Enviroswim ES3 uses a combination of copper-silver ionisation and ultrasound to kill microorganisms in pool water. Positively charged copper ions (CU+ and Cu2+) in the water search for particles of opposite polarity and form electrostatic compounds with the negatively charged cell walls of microorganisms. These compounds disturb cell wall permeability, causing nutrient intake to fail, leading to starvation.

The breakdown of the cell wall also allows entrance of the silver ions (Ag+). These penetrate the core of the microorganism, bonding to various internal structures such as DNA, RNA, cellular proteins and respiratory enzymes, causing all life support systems in the cell to be immobilized. As a result, cellular growth and division cease, causing microorganisms to eventually die out. The ions remain active in the water until they are absorbed by a microorganism. 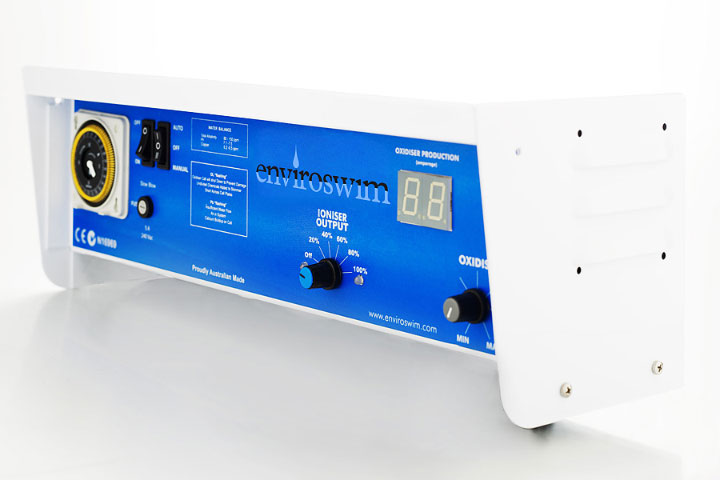 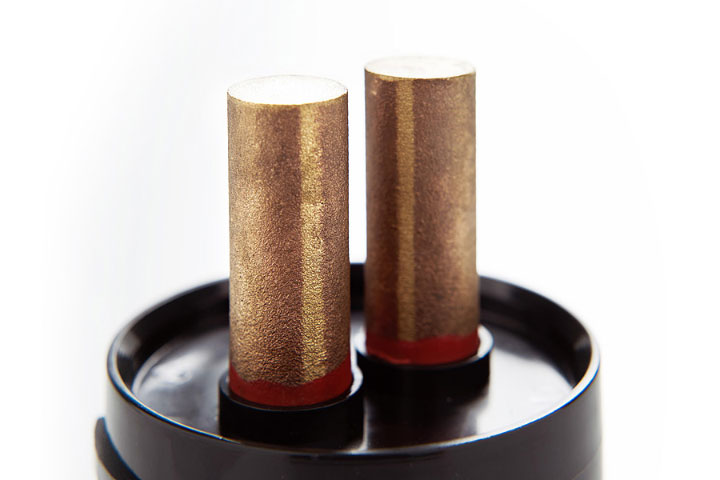 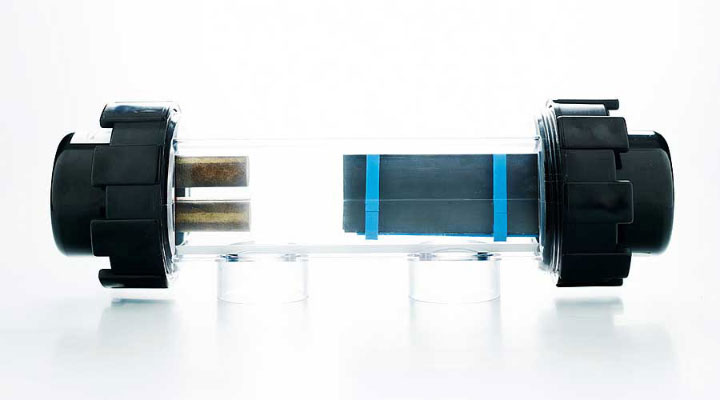 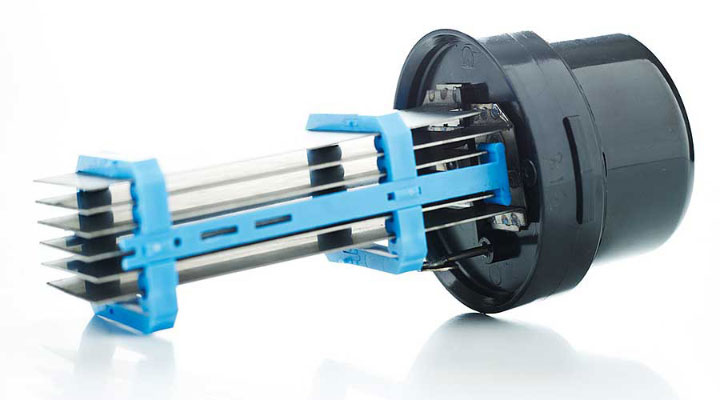 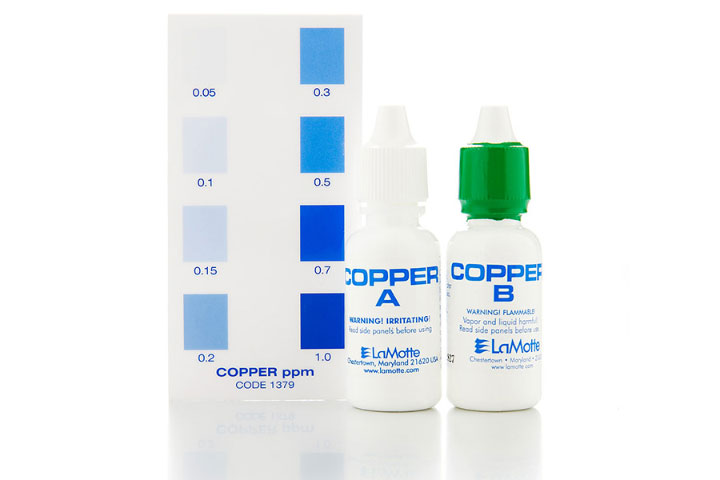 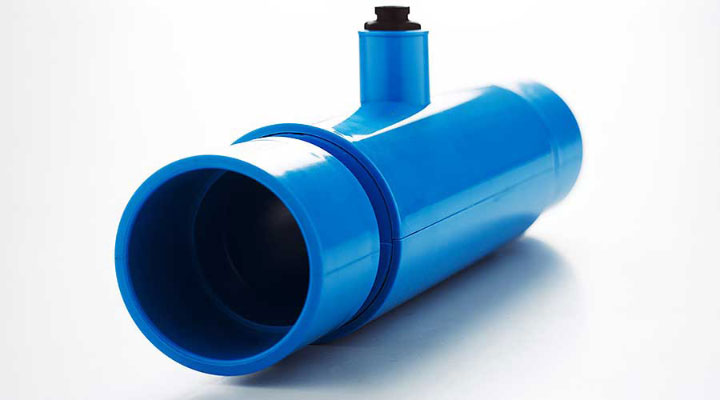 These 65cm long electrodes are supplied in pairs and are easy to remove and replace. They are the only parts of the ES3 system that require replacement.

These 65cm long electrodes are supplied in pairs and are easy to remove and replace. They are the only parts of the ES3 system that require replacement.

This test kit is required to check that copper ion levels in your pool are within the appropriate range to keep your water crystal clear and free from "nasties".